All of us are well aware of the fact that it’s much easier to comprehend the visual image than to read something. For this reason, online video is gaining strength as a source for content marketing. It is the most lucrative methods for communicating with audiences. According to a survey, if you don’t have a video on your website you are missing on 86% of visitors that prefer videos over text.

Having a video is not a new concept and has been there for years, various organizations across the globe have invested a great deal in corporate videos and it has emerged as a powerful tool. However, in the previous few years it has taken off really high. According to Cisco research, it would take an individual over 5 million years to watch the amount of video that will cross global IP networks each month in 2018. Every second, nearly a million minutes of video content will cross the network by 2018.

YouTube has been ranked as number two search engine in the world according to the web it receives billions of views per day. Recent research from Cisco Systems suggests that online video currently represents 40% of all current consumer internet traffic. It also predicts that this will increase to 62% by 2015 and will grow so fast that two-thirds of mobile data traffic will be video by 2016. This stresses on the fact that we do not like to read anymore. 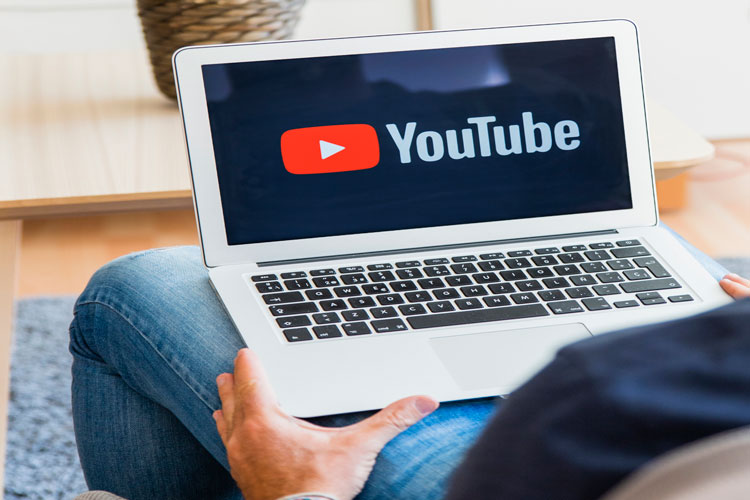 Earlier it has been said that “a picture is worth 1000 words,” on the other hand a minute of video is worth 1.8 million words according to Forrester Research.

Let’s look at some of the more valid reasons for why a video?

If we look around ourselves, we will realize that, we rely so much on this practice. Fashion industry is thriving on the same concept. We often get influenced easily when we see a famous face from television endorsing a brand or wearing a designer dress and walking on the ramp rather than looking at the static image of the same dress. It is a proven fact that now a day’s a good video endorsement for a product could double or even triple the ’sale ability’ of the product.

The bottom line here is that the future of video in Web design is filled with possibilities. If you still feel that video is just another over hyped, passing fad, think again.